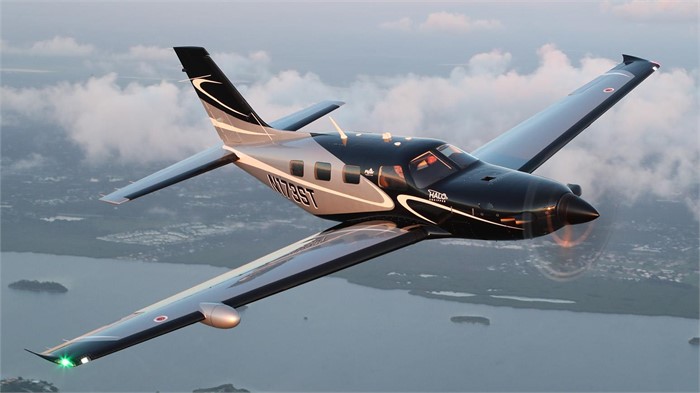 Piper Aircraft says its M600/SLS single-engine turboprop has received Federal Aviation Administration approval to operate from unpaved fields. All 2022 M600/SLS aircraft starting with serial number 198 are factory-provisioned for the capability with the incorporation of Supplement #5 into the approved Pilot’s Operating Handbook, it says. M600 aircraft fielded between 2016 to 2021 that are equipped with a five-blade propeller can be modified by Piper Kit #88705-702 for the capability.

“The Piper M600/SLS is known for its performance, reliability, and versatility over a wide array of general aviation missions,” says Piper Aircraft President and CEO John Calcagno. “Now, with the addition of unpaved field capability, the M600’s versatility and asset value are taken to a whole new level.”

Piper says it has also completed kit approval for Canada, the UK, and Europe, and it expects certification in Brazil early next year. The company has received numerous requests from markets around the world for unpaved field operations for the flagship six-seater.

Components in the primary kit include a slightly redesigned nose fork and scissor link that address unpaved field surface inconsistencies, plus a handbook supplement and a small nose gear wheel well plate cutout that lets the nose wheel stow correctly. Piper is running an introductory promotion through November 30th for all M600 unpaved field kits. 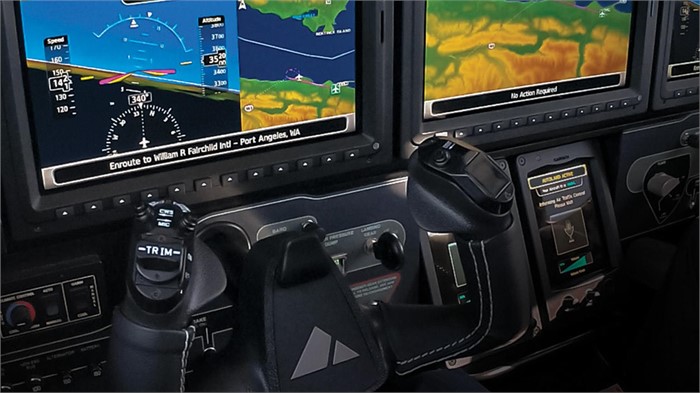 Piper introduced the M600/SLS (Safety, Luxury, and Support) to its single-engine M-Class series of business aircraft in October 2019. The turboprop received FAA type certification in May 2020 for the HALO safety system integrated in the plane’s Garmin G3000 avionics suite; HALO includes the fully autonomous Garmin Autoland system. The M600/SLS was the world’s first general-aviation aircraft to receive type certification from the FAA for the HALO system.

Find Your Next Piper Aircraft

You’ll find a big selection of new and used Piper airplanes for sale on Controller.com, including a number of M600 aircraft.