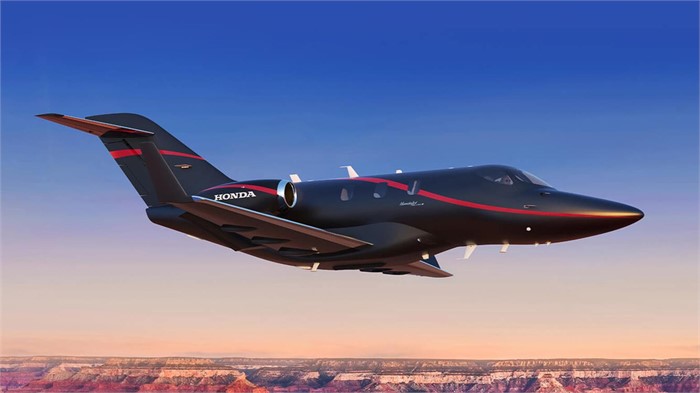 “The HondaJet Elite II once again pushes the boundaries of its category on all fronts of performance, comfort, and style,” says Hideto Yamasaki, Honda Aircraft Company president and CEO. “We are also excited to take our aircraft forward on the journey of automation by bringing new technologies to the market next year.”

The aforementioned automation technologies include an Autothrottle option available in the first half of 2023. Built into a “highly customized” avionics suite that’s based on a Garmin G3000 flight deck, Autothrottle reduces the pilot’s workload by taking over power management according to desired flight characteristics through all phases of flight. This enhances performance precision and efficiency, Honda says. In the second half of the year, Honda will make available Emergency Autoland, Garmin technology for autonomously controlling and landing an aircraft without human intervention in emergency situations. 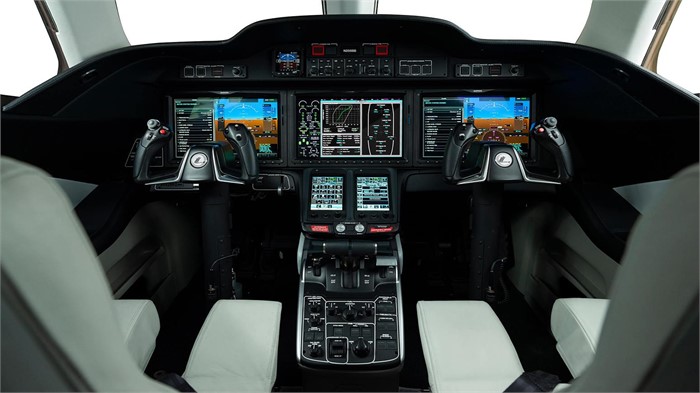 Also on tap are automated anti-ice, lighting, and pressurization systems and an Advanced Steering and Augmentation System (ASAS). Additionally, the jet includes automated ground spoilers that automatically deploy upon landing or rejected take-off to enhance take-off and landing performance. Stabilized approach technology, meanwhile, alerts pilots when the jet is in an unstable approach.