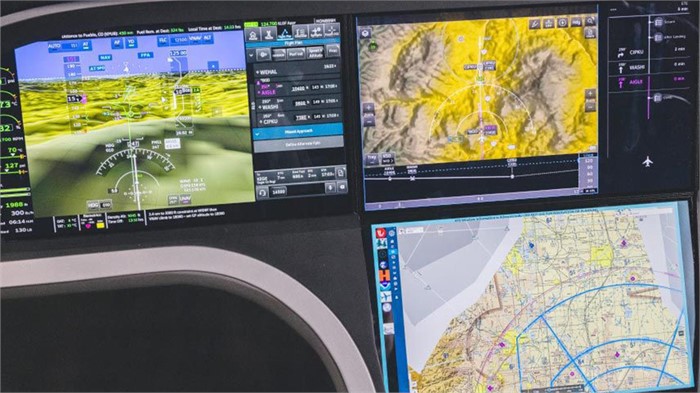 “It's scalable and customizable, meaning we can bring this into almost anything that's currently flying or will fly in the future,” says Honeywell Aerospace Vice President Stephane Fymat. Anthem has already been selected for use in the upcoming Vertical Aerospace VA-X4 electric battery-powered aircraft and electric vertical-takeoff-and-landing Lilium Jet.

Anthem will use ground-based computer servers to generate and transfer data that anyone involved in flight operations can access remotely, even if the aircraft’s systems aren’t powered up. Anthem will also help cut pilots’ preflight prep time by up to 45 minutes per flight, says Honeywell, as it integrates with flight bag planning applications to facilitate the generation, storage, and retrieval of flight plans from anywhere and allows pilots to upload them remotely. In addition, caterers, fueling teams, ground transport, and others will also have greater insight into real-time flight plans. 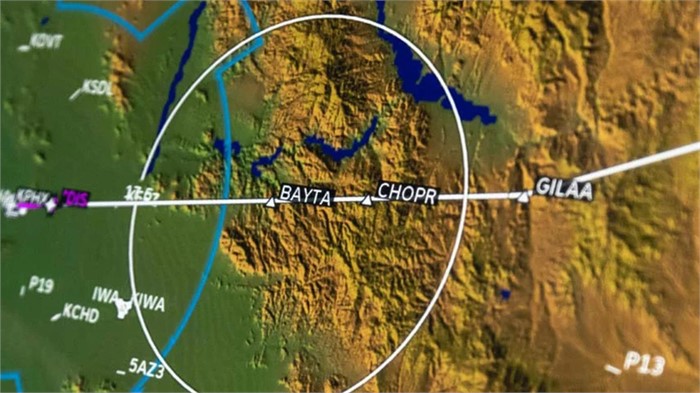 "The aircraft becomes accessible via the cloud computing infrastructure, and things like maintenance data, flight plans, and overall aircraft status are stored automatically by the avionics or via ground-based applications used by support personnel,” says Vipul Gupta, Honeywell Aerospace vice president and general manager of avionics. “This means data is accessible by any authorized user from anywhere."

Other features include a web browser that provides access to third-party applications and websites from the cockpit, including live-weather cameras at destination airports or live radar imagery above an airport. Anthem also integrates with Honeywell Forge, which compiles data on in-air and on-ground flight operations, flight efficiency, and connected maintenance into a single interface so operators and support staff can make proactive decisions about in-flight routing and plan maintenance in advance of the aircraft’s arrival. Forge integration could reduce fleet management labor costs by 10% to 15%, Honeywell says.

You’ll find a huge selection of new and used jet aircraft for sale every day on Controller.com.