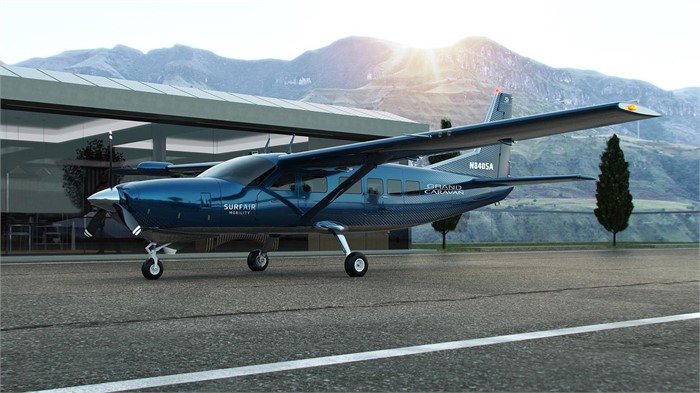 The deal is still subject to certain closing conditions, but includes an initial fleet order of 100 aircraft with an option for 50 more, with deliveries scheduled to begin next year. Surf Air Mobility will upgrade the planes with its proprietary hybrid electric powertrain technology to create a nine-seat variant. Potential benefits of the hybrid architecture include a roughly 25% reduction in direct operating costs and a 25% cut in carbon emissions. Textron Aviation says the goal of the project is to derive performance equivalent to that of the current turbine engine for passenger, cargo, and special-mission applications. 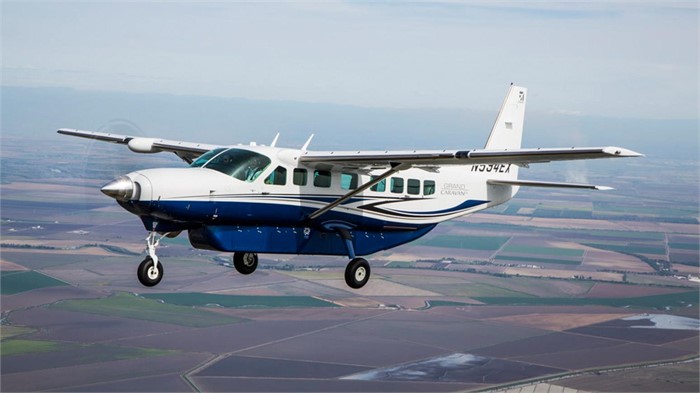 Surf Air Mobility CEO, Chairman, and co-founder Sudhin Shahani says his company knows from experience people want faster, cleaner, and affordable regional travel, thus its aim to build an ecosystem that accelerates industry adoption of hybrid electric flight. “We believe significantly reducing the emission from this category of aircraft will be the biggest step we can take toward de-carbonization in this decade,” Shahani says.

“Hybrid electric propulsion technology, deployed at scale for environmental and commercial benefits, is an important part of the future of travel,” says Textron Aviation President and CEO Ron Draper. “This relationship with Surf Air Mobility leverages the unique performance capabilities of the Cessna Grand Caravan in both passenger and cargo operations and continues to demonstrate the aircraft’s adaptability for innovative missions and configurations.”

You’ll find a big selection of new and used Cessna aircraft for sale every day on Controller.com, including Cessna turboprop airplanes like the Grand Caravan EX.