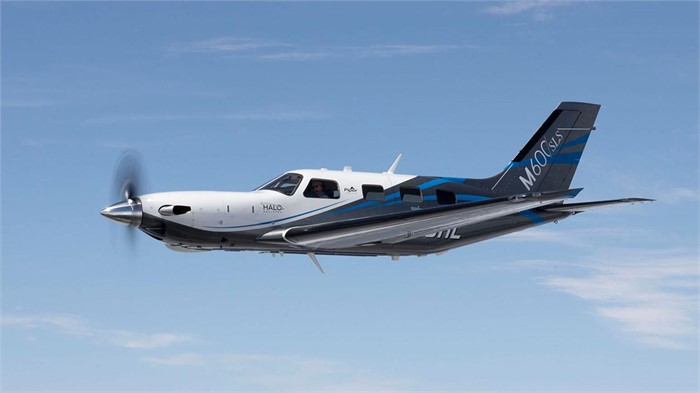 If the pilot of a Garmin Autoland-equipped aircraft should become incapacitated, the system can automatically select a safe landing destination, fly to the airport it selects, and safely land with no input from passengers. Other safety-enhancing Garmin G3000 features include Auto-throttle, Emergency Descent Mode, Electronic Stability and Protection, Surface Watch, Safe Taxi, and Flight Stream 510.

According to Piper, Autoland can be activated manually with the press of an overhead button, or it can activate itself if it senses the pilot is incapacitated. Algorithms account for runway length, time, wind, fuel, and other factors to select the best airport for landing. The system notifies air traffic control and updates passengers about the aircraft’s position and landing time. Upon touchdown, the system activates the braking system, brings the plane to a complete stop, shuts the engine down, and instructs passengers to safely exit.

Piper introduced the M600/SLS in October 2019 with a clean-sheet design and embarked on a U.S. tour to demonstrate the HALO system prior to receiving FAA approval. A similar European tour of Piper dealer partners and key markets is planned this summer. Piper has completed 100-plus such demos to date, and says they’ve been key to the 67 deliveries of Autoland-equipped M600/SLS aircraft it has made in the U.S. market. 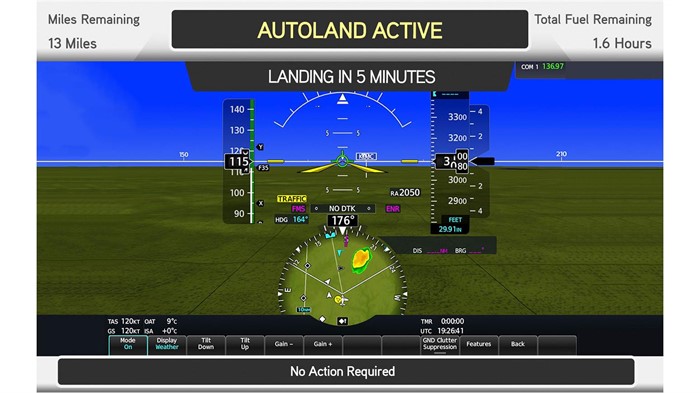 Piper’s fully autonomous Garmin Autoland System can select the best landing destination and safely land the plane in the event that its pilot becomes incapacitated. (Photo courtesy of Piper Aircraft.)

“The European certification is a key milestone for the M600/SLS aircraft, which has garnered substantial interest with the Garmin Autoland system,” says Ron Gunnarson, Piper Aircraft vice president of sales, marketing, and customer support. “Additionally, the aircraft features competitive range, payload, and safety features along with outstanding acquisition and operating economics.”

Controller.com is the industry’s go-to source for new and used Piper Aircraft planes for sale, including the M600/SLS.