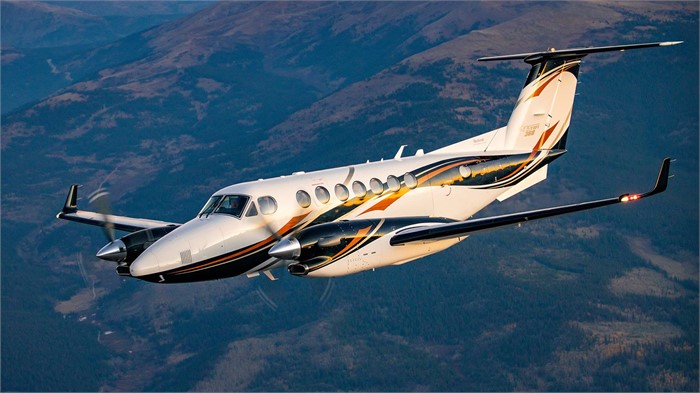 Next to the United States, Brazil has the largest active fleet of King Air aircraft at nearly 500 planes, Textron Aviation says. In addition to powering vacation getaways and international connections, King Airs are popular among Brazilian owners in large metropolitan areas for travelling to interior remote farms and factories, the manufacturer says.

“The Beechcraft King Air´s operational versatility is its key selling point in Brazil and around the globe,” says Marcelo Moreira, Textron Aviation vice president of sales, Latin America. “The King Air is a high-performance turboprop that can operate in almost any environment, from large metropolitan airports to short unprepared strips, which is why the aircraft is so popular in this region of the world.”

Kings Of The Air 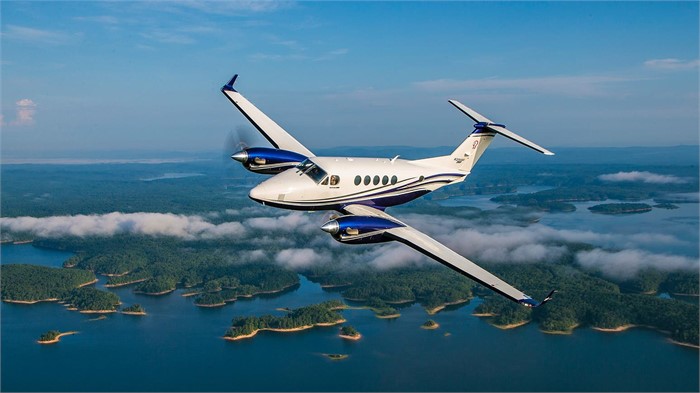 At nearly 500 planes, Textron Aviation says Brazil has the largest active fleet of King Air aircraft in the world outside of the United States. (Photo courtesy of Textron Aviation.)

You’ll find new and used Beechcraft aircraft, including King Air 200-, 300-, and 350-series turboprops, for sale every day at Controller.com.