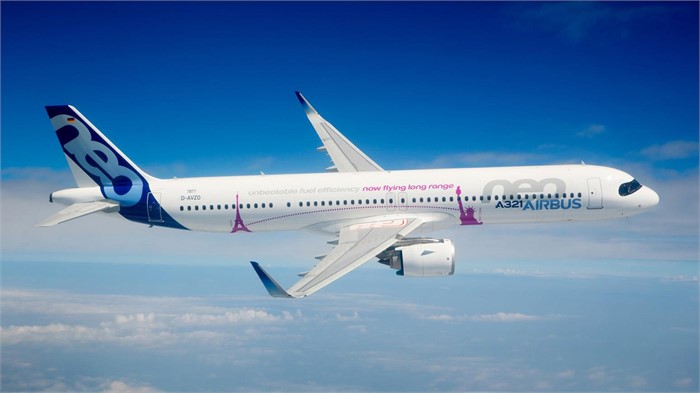 The update of the Airbus production facility in Toulouse, France, has resumed after having been put on hold by the COVID-19 pandemic. (Photo courtesy of Airbus.)

Before COVID-19, Airbus had plans in place to modernize its facilities in Toulouse, France, to establish production capabilities for its A321 aircraft. Airbus put those plans on hold when pandemic-related conditions led it to reduce commercial aircraft production by roughly 40%. With market recovery now in sight, however, Airbus has resumed the project, which it expects will provide greater flexibility across its global production system to respond to market recovery and future aircraft demand.

Airbus says with the potential for single-aisle aircraft production rates to now return to pre-COVID rates between 2023 and 2025, it was time to resume the refit in Toulouse. Plans are to replace one of the original A320 final assembly lines (FALs) in Toulouse with a modernized and digitally enabled A320/A321 FAL. The new FAL will replace the firm’s existing A380 Lagardère facility, and is expected to be operational by 2022’s end. (Airbus announced in February 2019 it was ending production of A380 aircraft in 2021.)

Airbus’ production sites in Hamburg, Germany, and Mobile, Alabama, are currently the only ones configured to assemble A321s. Modernizing the A320 Family FAL in Toulouse with a next-generation assembly line for single-aisle aircraft production will enhance working conditions, industrial flow, and quality and competitiveness, Airbus says. The aerospace company says the enhanced production capabilities will aid in the introduction of its upcoming A321XLR from Hamburg beginning in 2023.

Controller.com offers an ever-changing selection of new and used Airbus aircraft for sale every day, including A320 Family jets.