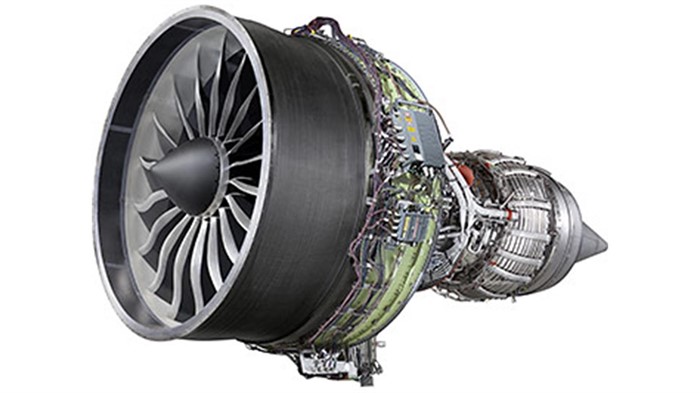 The system launch is part of Etihad’s Greenliner program, a “first-of-its-kind eco partnership” with GE Aviation, Boeing, and others. The program aims to innovate, develop, and test aviation decarbonization technologies using a specially themed Boeing 787 Dreamliner with GEnx engines. Technical licenses that GE Aviation awarded Etihad enables the airline to perform in-house foam washes of GE engine on its Boeing 777 and 787 jets. As an early development partner, Etihad is the first airline to trial the system on an on-wing GE90 engine, receive a GE90 Foam Wash license, and receive licenses for multiple GE engine programs (GE90 and GEnx). 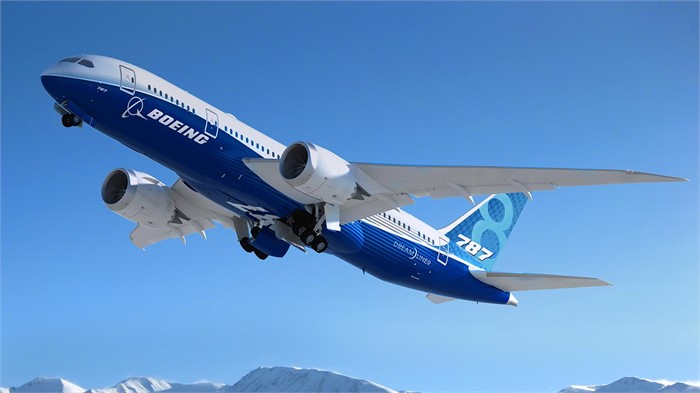 GE Aviation Vice President and GM of After Market Strategic Solutions, Jean Lydon-Rodgers, says the system-based research is a “shining example” of how its Etihad partnership has helped it acquire knowledge. “We are learning more about how our engines operate and how they respond in hot and harsh environments than ever before, and our long-standing relationship with Etihad has been integral to that process,” Lydon-Rodgers says.

Controller.com has a big selection of new and used Boeing aircraft for sale every day, including models like 787 Dreamliners.