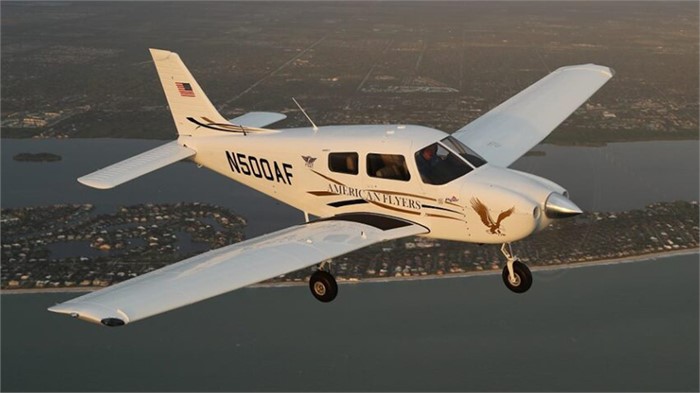 Piper Aircraft announced this week its Piper Pilot 100 trainer model, introduced last April at the SUN ’n FUN trade show, has received Federal Aviation Administration certification. Piper has begun delivering the first of eight planes that launch partner and flight training provider American Flyers will receive before year’s end. Piper introduced the Piper Pilot 100 and 100i as value-priced trainer options, with the Pilot 100 costing roughly $260,000 and the Pilot 100i priced at $285,000 due to its IFR (instrument flight rules)-capable upgrade package.

“We are excited to add the Pilot 100 series to our training product line at a price point that provides optimal economics for all operators,” says Piper President and CEO Simon Caldecott. “During these uncertain times, our team has continued to remain focused and has worked diligently to bring to market an aggressively priced, proven trainer that offers the advanced systems and performance that flight schools and airline programs of all sizes desire.”

“The Piper Pilot 100i is the perfect mix of simplicity and technology,” says American Flyers National Chief Pilot Steven Daun. “The G3X avionics suite is the only glass platform that allows for toggling between round dial and tape displays in a touchscreen format. This outperformed the G1000 suite on so many levels and was the primary reason we selected the Pilot 100i.” 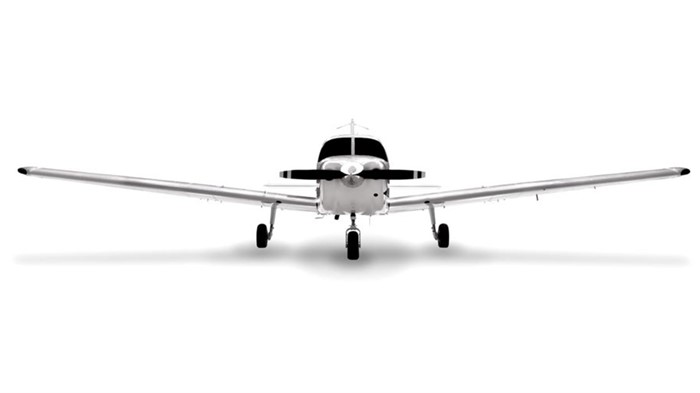 Controller.com is your go-to source for a big selection of new and used Piper aircraft for sale, including Archers, Arrows, and Seminoles.