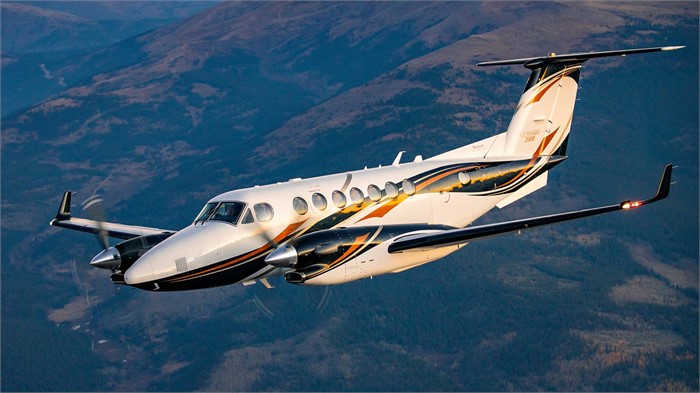 Stamoules Produce is a family-owned business in California’s San Joaquin Valley (referred to by some as the cantaloupe center of the world) specializing in fruit, vegetable, and nut production and harvesting. The King Air 360 is its first-ever aircraft purchase. Textron says Stamoules based its buying decision on the aircraft’s combination of performance, ease of operation, and passenger experience, all of which will help Stamoules expand its operations.

“We were excited to learn of the new upgrades and features to an already exceptional aircraft, and I am even more excited to fly,” Stefanopoulos says. 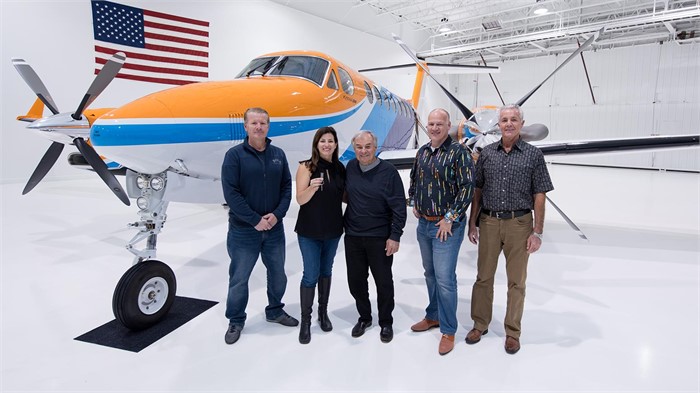 You’ll find hundreds of new and used Beechcraft aircraft for sale every day on Controller.com, including turboprops like King Air 90s, 200s, and 350s.