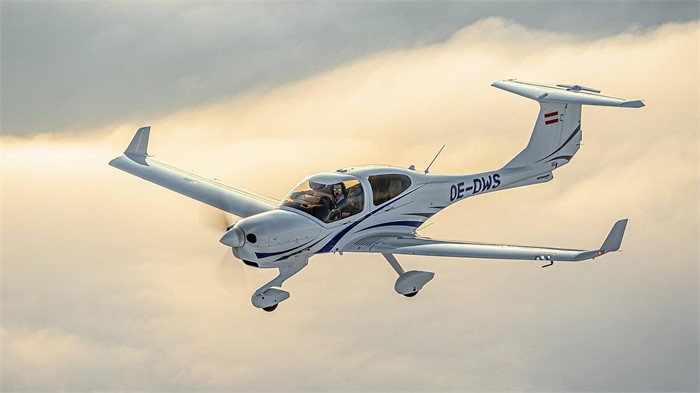 Diamond Aircraft recently delivered the first Diamond DA40 NG (Next Generation) aircraft to UFLYVI, a flight school based in the U.S. Virgin Islands. Premier Aircraft Sales, Diamond’s exclusive dealer for its U.S. northeast, southeast, and central regions, facilitated the sale. Matthew Stewart, UFLYVI owner, says the flight school recently partnered with Standard Aviation to establish a new local FBO, and UFLYVI plans to advertise the safest, most modern flight training aircraft in the region via the companies’ combined network. “The DA40 NG is sure to attract new students seeking the safety and comfort of this aircraft,” he says.

UFLYVI reports that the DA40 NG now represents the most modern aircraft in its fleet, which began with a Cessna 172. After experiencing delays in 2017 due to two hurricanes, the school has since added a PA28-161 Piper Warrior, and offers a full-time flight instructor for full- and part-time students. 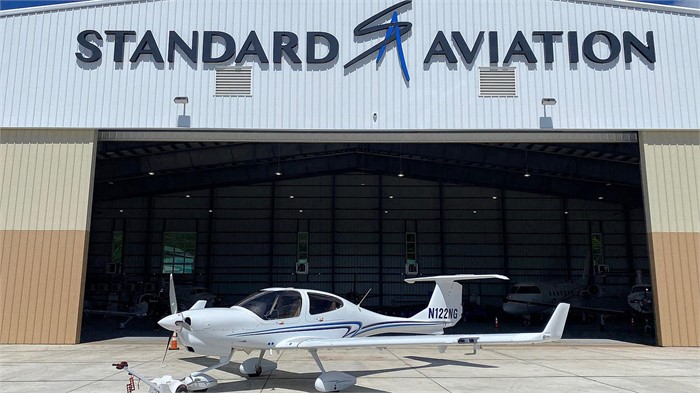 Built For The Caribbean

“Diamond Aircraft are proven to operate in diverse climates; the composite airframe is not susceptible to corrosion and is perfectly suited for operation in the hot and humid Caribbean,” says Diamond Aircraft industries CEO Scott McFadzean. “We look forward to UFLYVI operating this first new DA40 NG in the U.S. Virgin Islands and to our continued partnership and growth together.”

Visit Controller.com for a big selection of new and used Diamond aircraft for sale, including DA40 and DA-40 NG piston singles.