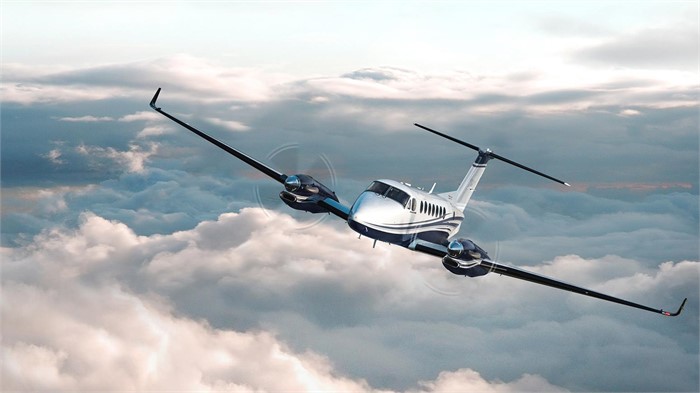 Textron Aviation announced this week that its flagship twin-engine Beechcraft King Air 360 and extended range King Air 360ER have received type certification from the Federal Aviation Administration. The company says the new turboprops have an upgraded cockpit and cabin, as well as upgraded technology compared to its King Air 350 and 350ER predecessors, and that deliveries of the aircraft will begin in coming weeks.

“The new era of the industry-leading Beechcraft King Air begins today,” said Chris Hearne, senior vice president, engineering and programs. “The King Air 360 is a perfect combination of customer input, innovative technology and next-generation capabilities. By incorporating superior features and engineering advancements into an aircraft that is renowned for its versatility and reliability, we have elevated the King Air to the next level. With certification now in hand, we are thrilled to soon get these aircraft into the hands of our eager customers.” 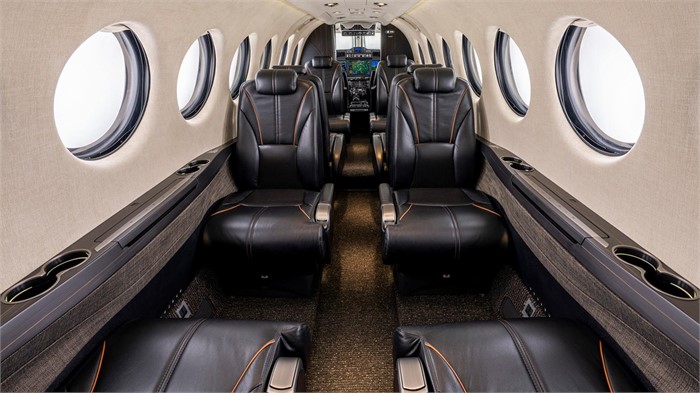 Controller.com is the industry’s go-to source for new and used Beechcraft airplanes for sale, including turboprops like the King Air 350.