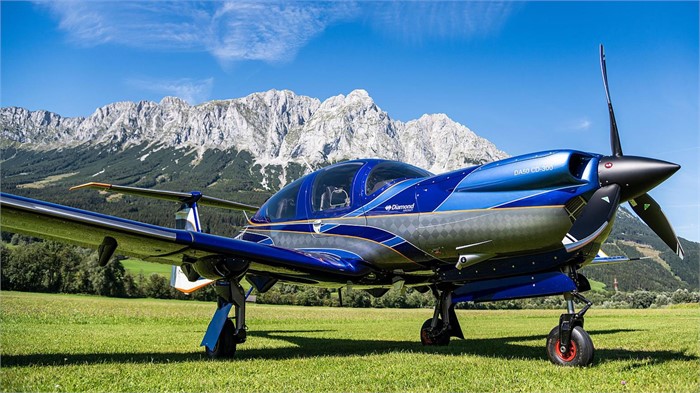 Diamond Aircraft has announced that its new single-engine DA50 RG (retractable gear) piston aircraft has received European Union Aviation Safety Agency (EASA) type certification, and that deliveries to EU customers are scheduled to begin during the first quarter of 2021. The aircraft manufacturer expects to receive FAA certification for the craft by 2021’s end.

“We are extremely proud to have received EASA type certification for our single-engine flagship, the DA50 RG,” says Diamond Aircraft Austria CEO Liqun (Frank) Zhang. “The Diamond Aircraft team has done a tremendous job to make this possible. With the DA50 RG we are introducing an innovative 21st-century retract single that we are convinced the market is missing. We are simply overwhelmed by the huge interest, the number of inquiries and feedback we have been receiving for this game changer since the launch in June. We are looking forward to welcoming many proud DA50 RG pilots over the coming months and years.” 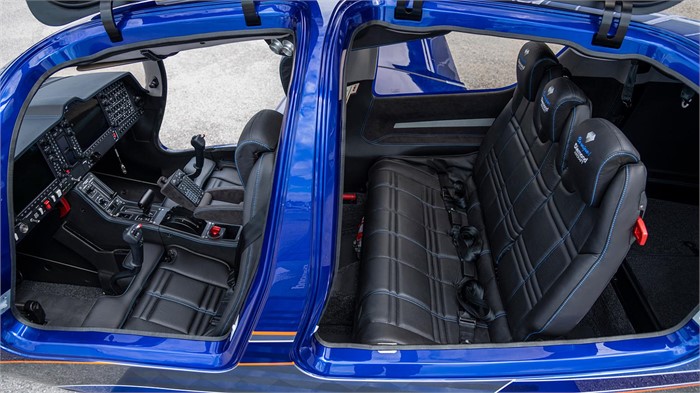 Controller.com is the aviation industry’s leading source for new and used single- and twin-engine piston aircraft for sale, including Diamond Aircraft planes like DA40s, DA42s, and DA62s.