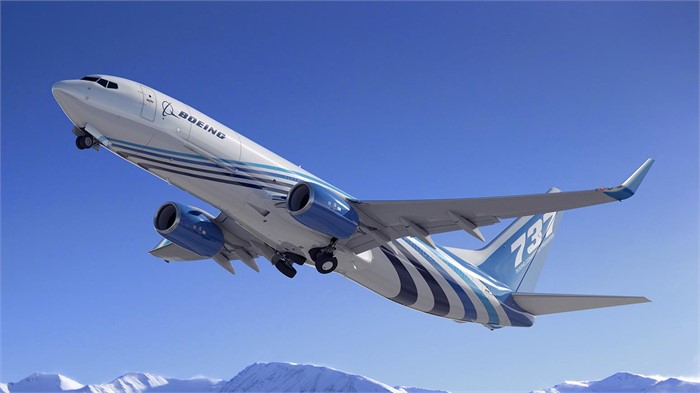 Boeing announced this week that an undisclosed customer has placed a firm order for two 737-800BCF (Boeing Converted Freighters) aircraft, pushing total orders and commitments for the aircraft to 134. Boeing also announced that due to strong market demand, it has secured agreements to open a new 737-800BCF conversion line at Guangzhou Aircraft Maintenance Engineering Company Limited (GAMECO) in Guangzhou, China, and an additional conversion line for the widebody 767-300BCF converted freighter at ST Engineering’s facility in Singapore.

The new 737-800BCF line in Guangzhou is set to open in early 2021, and it will represent GAMECO’s second MRO (maintenance, repair, and overhaul) conversion line for the airplane, of which Boeing has delivered 36 units to 10-plus operators worldwide. The second conversion line for the 767-300BCF in Singapore, meanwhile, is to open later this year.

You’ll find a huge selection of new and used Boeing aircraft for sale every day on Controller.com, including 737-300F and 737-400F freighter models.