Textron Aviation uses words like “legendary” and “iconic” to describe its Beechcraft King Air turboprop lineup, calling it the “best-selling turboprop family” ever. As of August, the family—from which about 7,600 aircraft have been delivered since 1964—has a new top-of-the-line model in the King Air 360. Complete with airframe, avionics, and interior updates, the model and its extended range King Air 360ER variant assume the flagship mantle from the King Air 350 and 350ER; production is underway, with deliveries set for this fall. 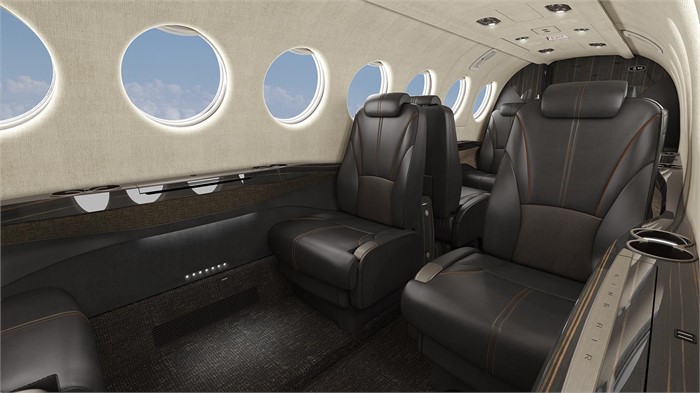 Among the upgrades included with the new Beechcraft King Air 360 is an Innovative Solutions & Support ThrustSense Autothrottle feature designed to reduce pilot workload and prevent over-speed, under-speed, over-temp, and other conditions. (Photo courtesy of Textron Aviation.) 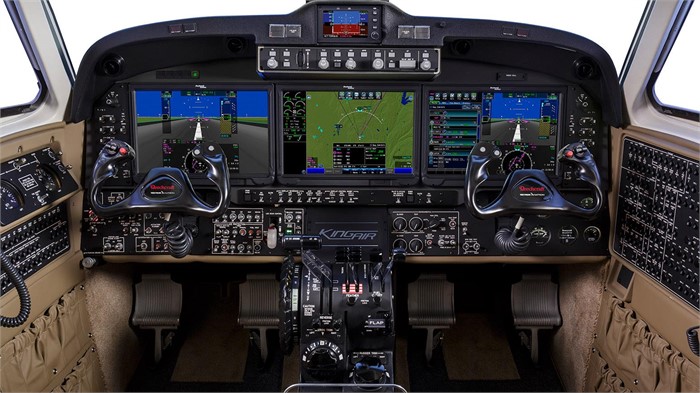 Operators can expect such cabin-related upgrades as a 5,960-foot (1,816.6-meter) cabin altitude at a typical 27,000-foot (8,229.6-meter) cruising altitude, 10% lower than the King Air 350i’s. Design-wise, the cabin’s new look includes custom-built cabinetry, partitions, and side ledges, along with upgraded materials and all-new interior schemes.

Controller.com is the industry’s go-to source for new and used turboprops for sale every day, including Beechcraft models like King Air 350s.