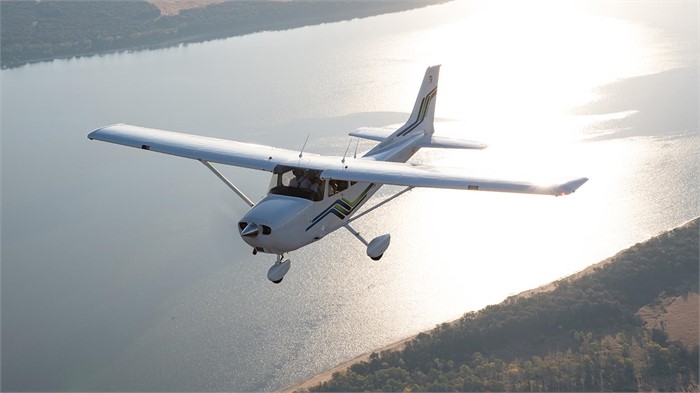 Textron Aviation took time in early June to pay tribute to the 65th anniversary of its Cessna brand’s Cessna Skyhawk model’s first flight that was completed June 12, 1955. The Skyhawk has long been a top choice for numerous pilot training academies and schools in the United States. Textron claims the plane is the “most popular single-engine piston in aviation history,” with 45,000 Skyhawk deliveries to date. The company says this is more than any other aircraft in the industry.

Textron, also the owner of the Beechcraft and Hawker aviation brands, has continued to innovate features and update the Skyhawk with the latest avionics technology throughout the plane’s 65-year history. Last year, Textron updated the aircraft to include Garmin’s G1000 NXi flight deck.

Controller.com is the industry’s leading source for new and used aircraft from Cessna, Beechcraft, and Hawker, including Cessna 172s.